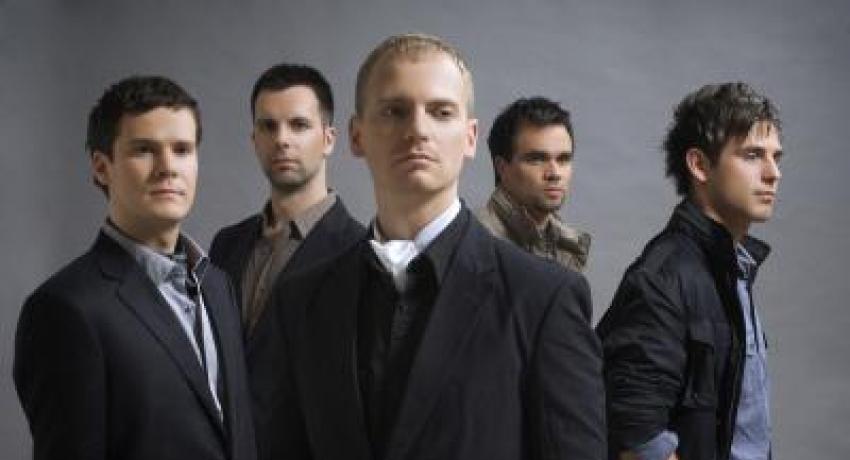 The Fool Moon vocal band was formed in the city of Szeged in September 2001, and has been the advocate of pop-acappella music in Hungary ever since. The group released its debut album titled "Stars..." featuring their own five part a cappella arrangements of Hungarian pop hits in 2003. Apart from Hungarian pop and folk songs, the repertoire of Fool Moon lists Christmas songs, released on their Christmas album titled "Merry Christmas" in 2004, and also a good number of English and Italian pieces: a cappella versions of songs from artists like Sting, Eric Clapton and Paul Simon. The group compiled these pieces on their latest album “Acappelland” released in 2008, featuring their CARA Award nominee piece: a traditional Hungarian folk song medley. This song also won the best arrangement prize in 2010 at Solevoci competition in Varese.

Fool Moon has participated as backing vocals at the concert and on recordings of a number of Hungarian artists and groups including Gábor Presser, Péter Szolnoki, Andrea Malek and Edvin Marton. In addition, the band took part in the Eurovision Song Contest 2008 with the Hungarian contestant Csézy. The group receives regular invitations to various festivals around Europe and have also toured Taiwan and Korea.

In 2005 the band received first prize in pop category at the International Ward Swingle A Cappella Contest in Graz, which placed Fool Moon among the top a cappella groups in Europe. In 2006 the group earned another first place at the competition held in 6th Taiwan International Choral Ensemble Festival in Taipei, Taiwan, which spread the news of Fool Moon beyond Europe resulting in a two-week tour of Korea in 2008.

With the aim of increasing the popularity of a cappella music, Fool Moon organizes their own a cappella festival each Autumn in their home town, inviting vocalists and groups they have met during their performances throughout Europe and beyond.

Members of the group: